Liverpool’s Trent Alexander-Arnold has enjoyed great success at full back but the 21-year-old has the ability to play anywhere in the Premier League champions’ midfield, club great Graeme Souness has said.

Alexander-Arnold has made 12 assists in the league this season – behind only Manchester City playmaker Kevin De Bruyne (17).

He moved into central midfield and passed to Naby Keita in the build-up to Sadio Mane’s goal in Sunday’s 2-0 home victory over Aston Villa.

“I think the boy could play anywhere in midfield,” Souness told Sky Sports. “He started out as a central midfield player and then saw an opening at right-back.

“You would be reluctant to take him away from where he is because a large part of Liverpool’s attacking play comes from him and (Andy) Robertson. They have high energy levels, and when they get into the last third, they can deliver.

“Looking at it now, you’ve just won the league, you’re the current European and world champions, so if it ain’t broken, why try to fix it? But the modern defender … has to be able to take the ball and play and deliver in the final third, so why not?”

“He gets more space in the wide areas and then you see the passing range that he has. But that passing range has obviously been built up over the years playing in central midfield,” he added. 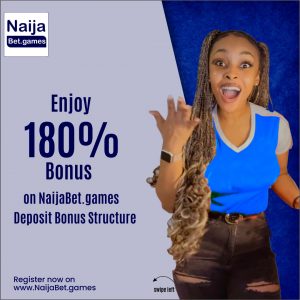 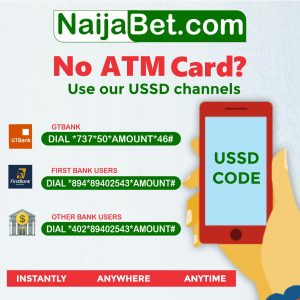