Super Eagles handler Gernot Rohr has confirmed the duo of William Troost-Ekong and Jamilu Collins will miss the second friendly against Cameroon. The former Gabon and Niger boss stated that the defenders sustained an injury in the 1-0 defeat against the same opponents on Friday and not expecting them to be fit for the Tuesday […]

Ruben Dias has been named the Premier League Player of the Season following a vote, becoming only the second Portuguese player to receive the honour. The 24-year-old centre-back Dias was also named England’s Footballer of the Year in the annual vote of the Football Writers’ Association last month following a superb debut campaign after his […] 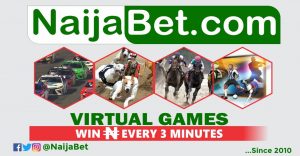 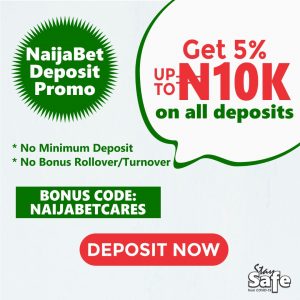 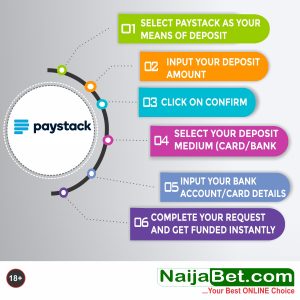